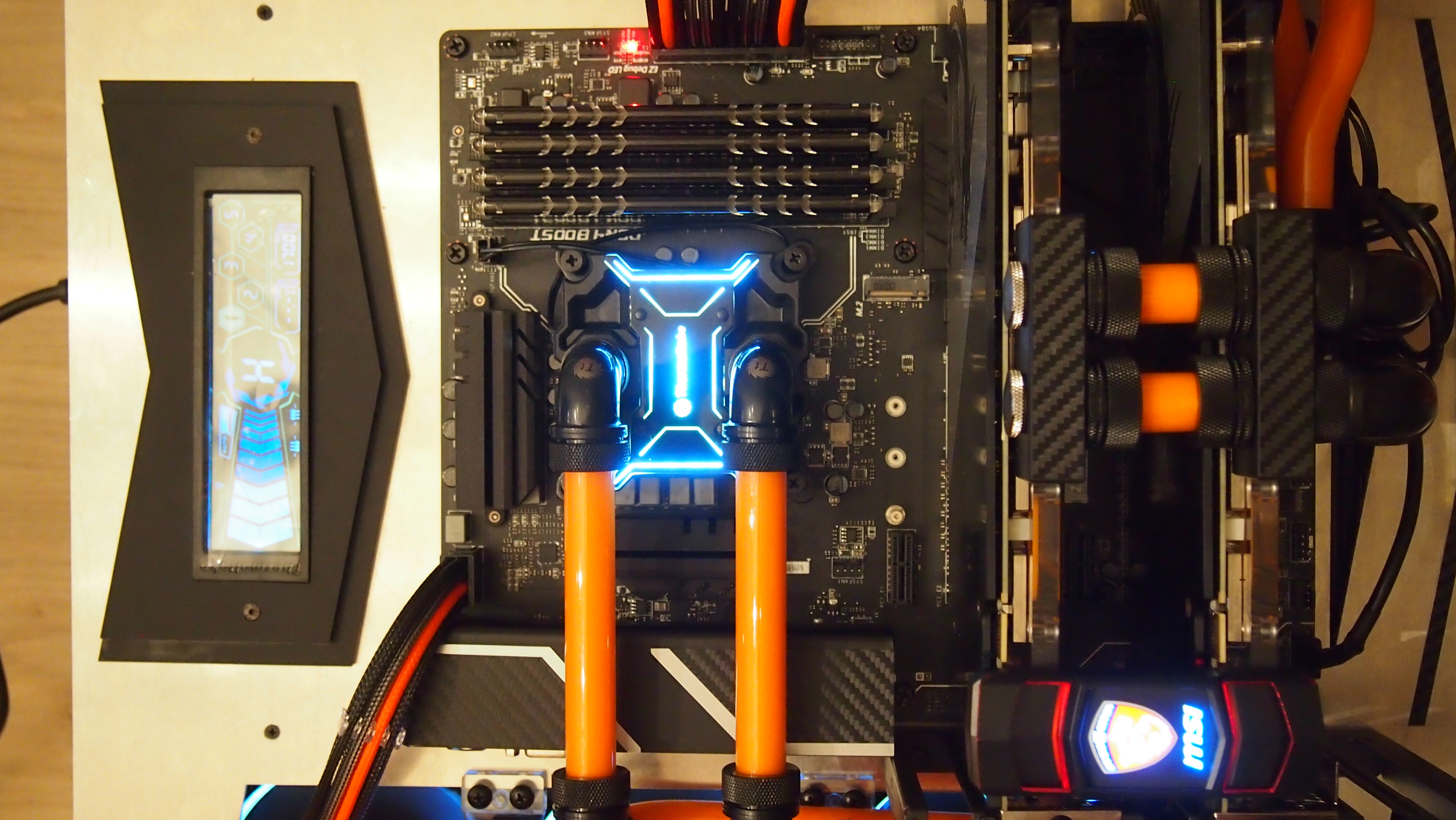 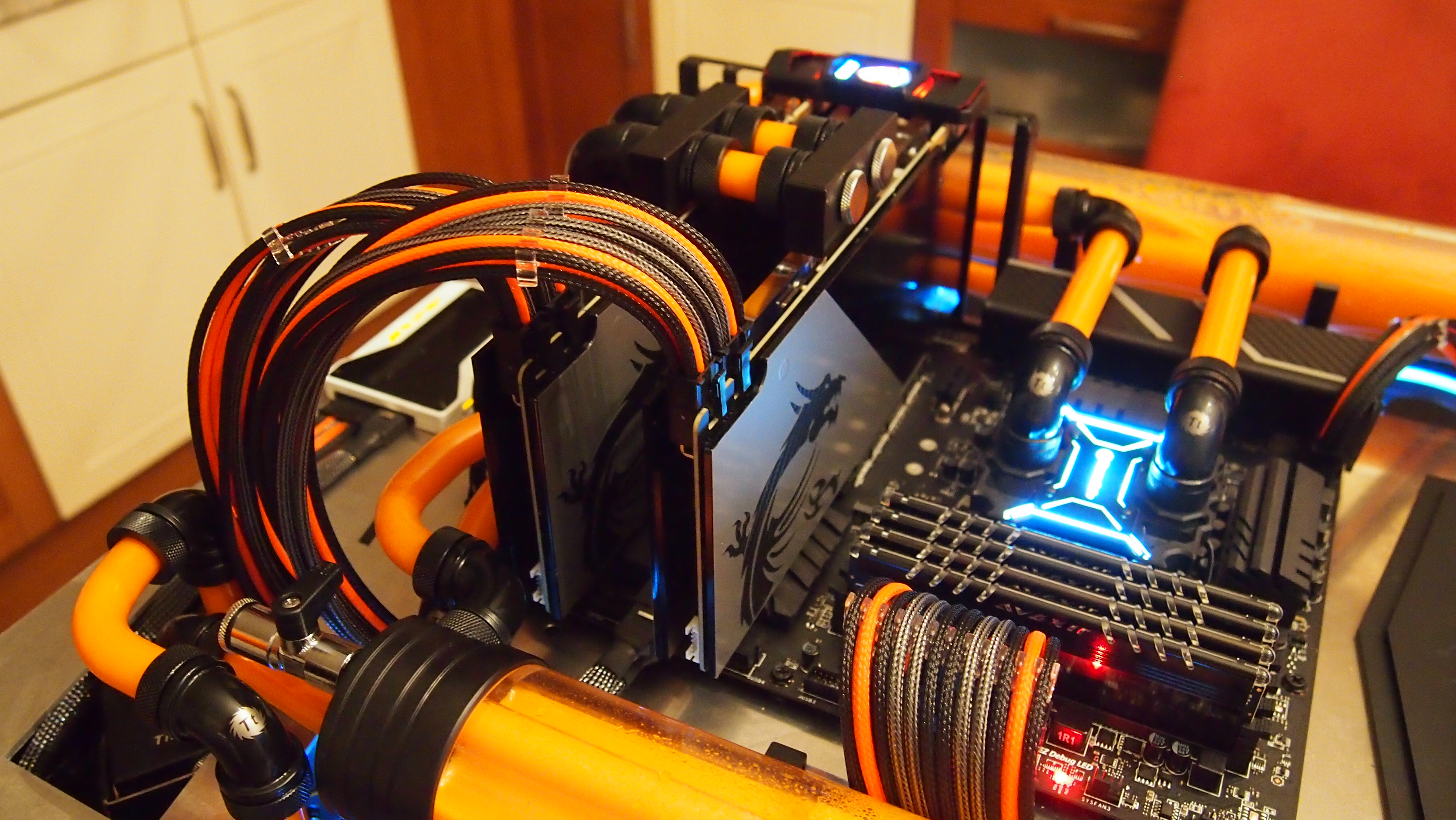 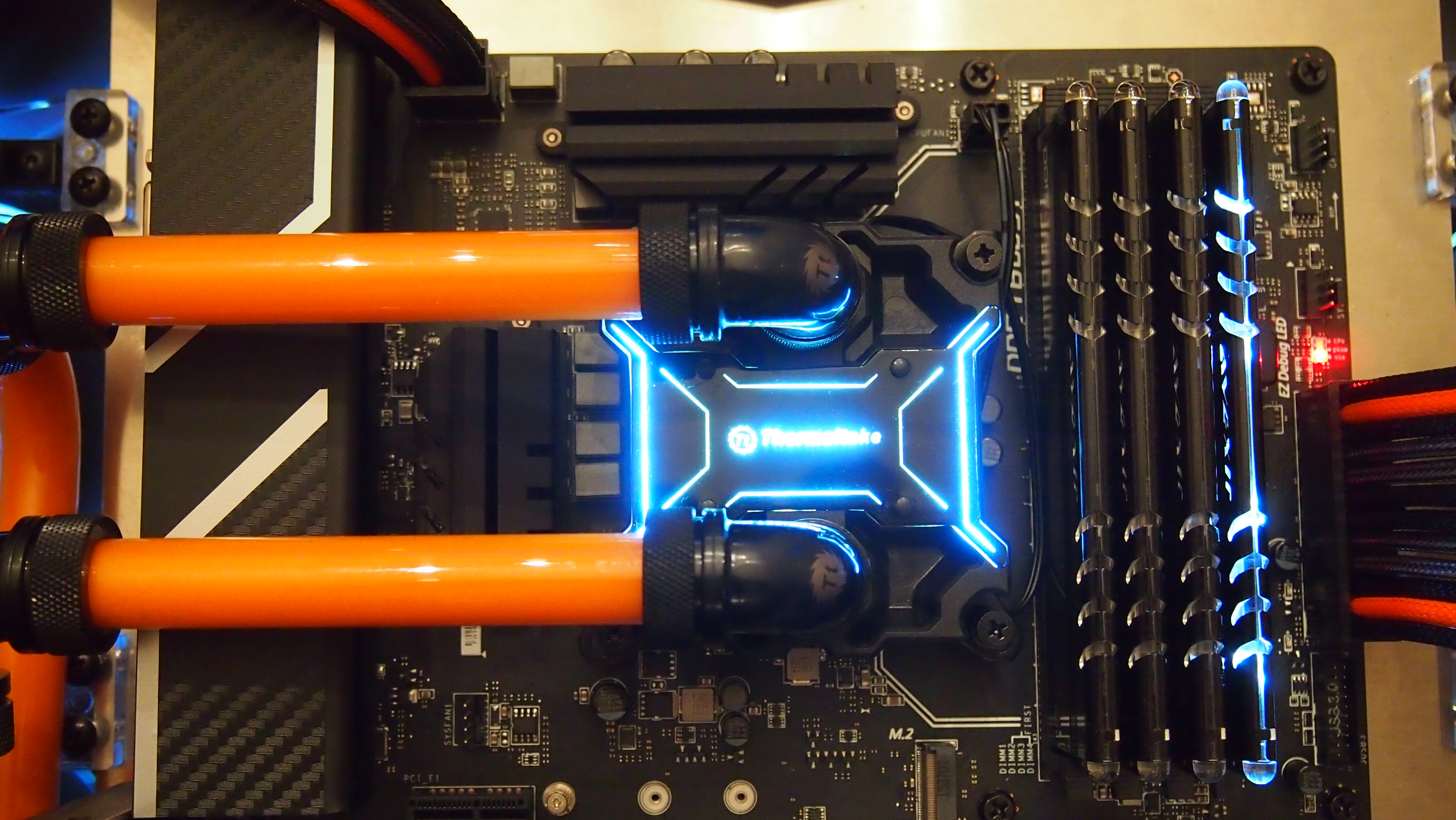 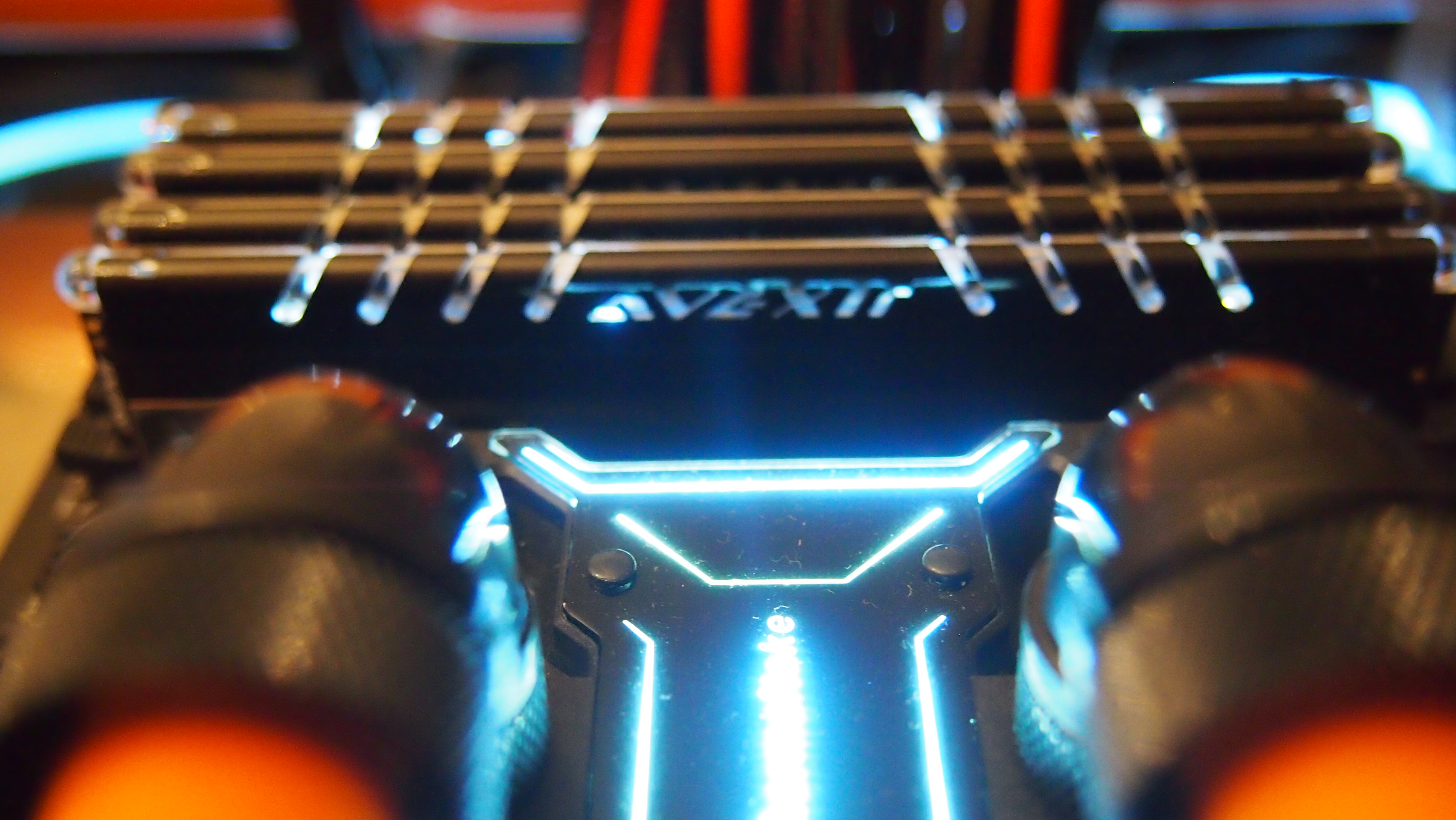 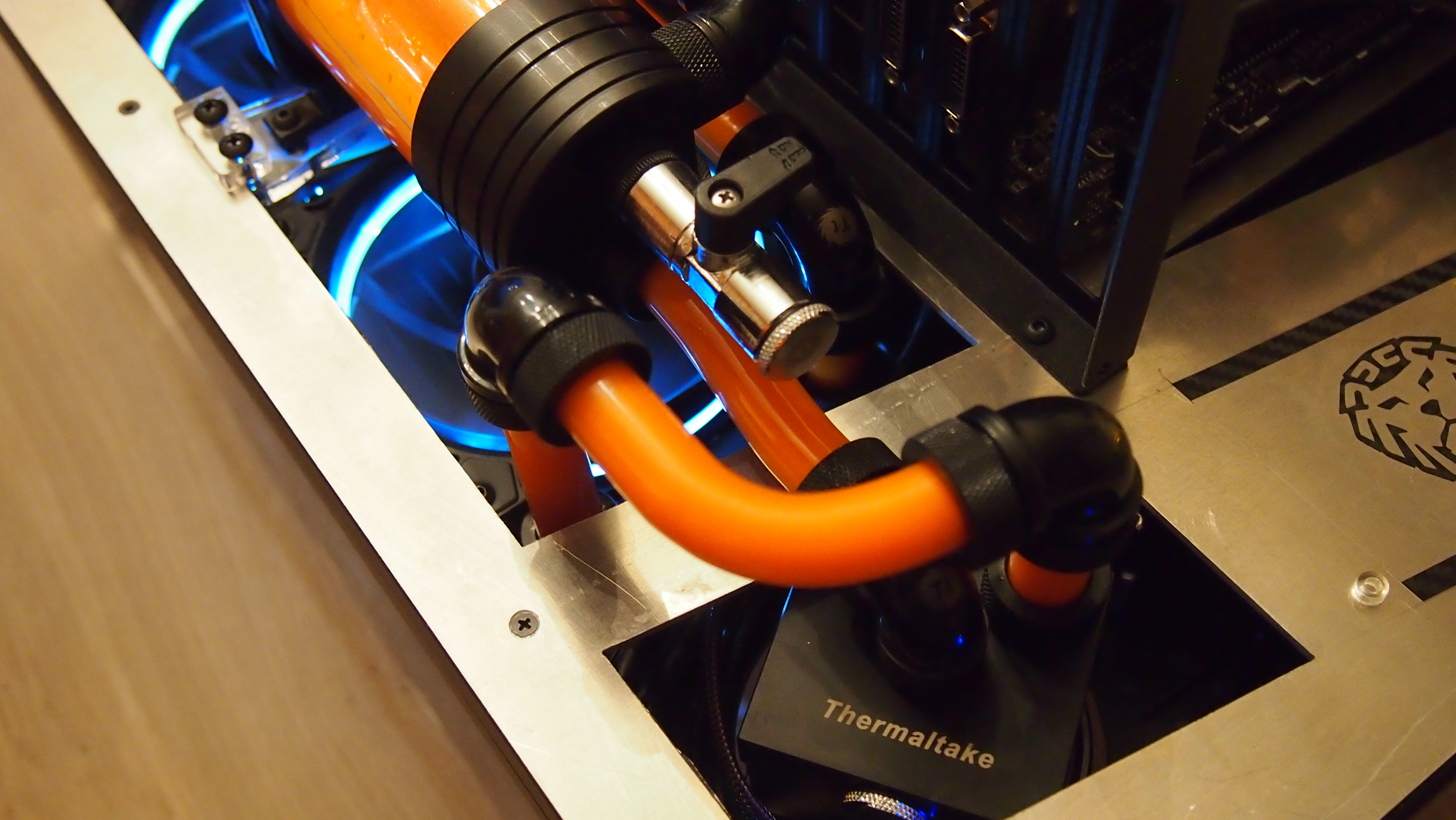 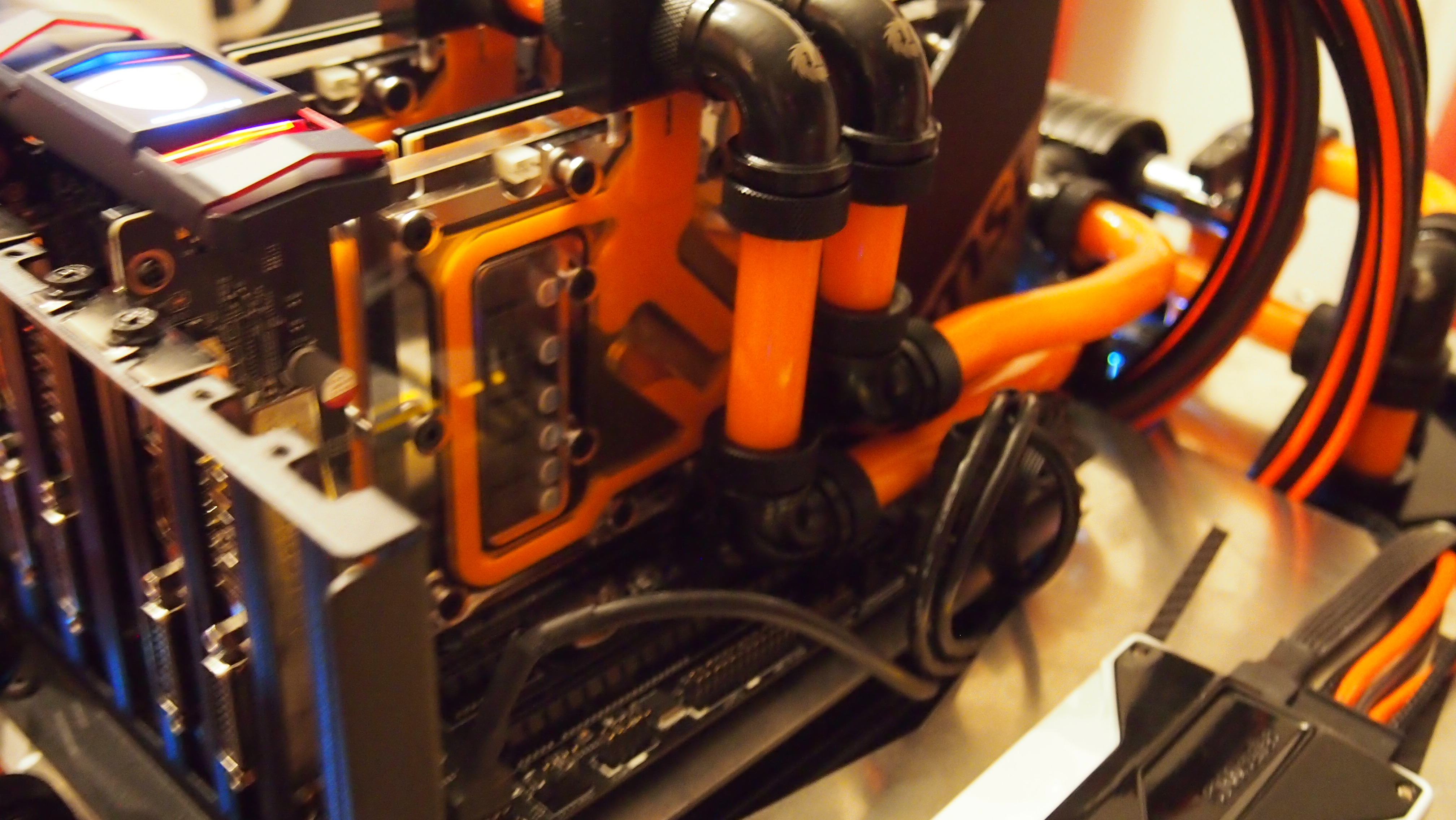 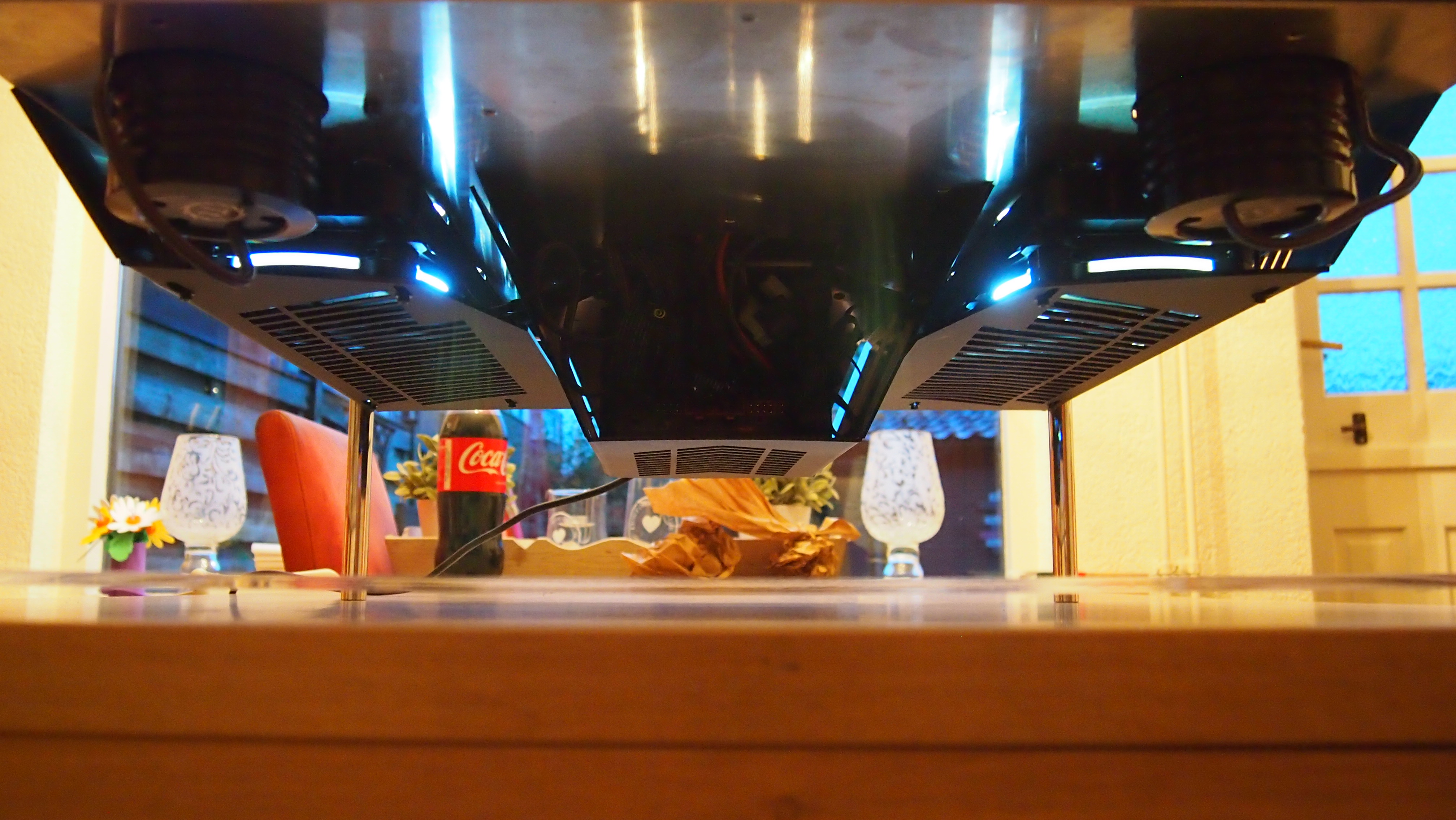 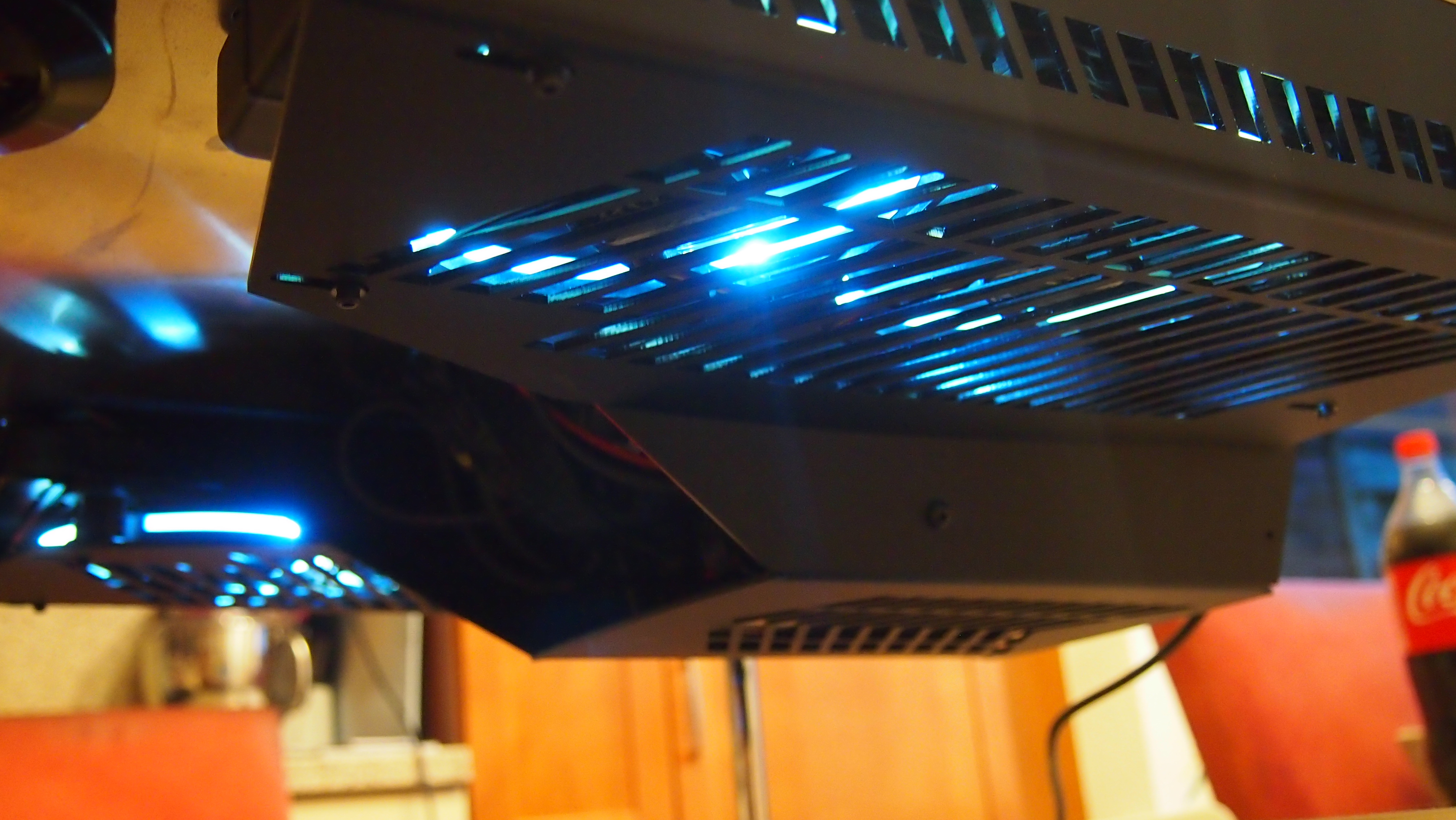 Esport United is a Swedish Esport organisation that has a booth at every Swedish Dreamhack event. Esports United For the summer edition of 2016 they wanted to give away a complete gaming casemod amongst the new subscribers to them. (A raffle amongst the people subscribing to them at the Dreamhack Summer event). They partnered up with Thermaltake EU and I was asked by them to facilitate in creating the mod. Later in the process MSI Europe and Avexir later agreed to facilitate in the project as well. I had never created something that was given away to a lucky gamer and it sounded like a cool thing to do. The theme for the project is Star Citizen, specifically design elements of a ship by the MISC company. With colours being grey, black, orange and white.

I topped over a Thermaltake Core P5, re-positioned the hardware and made it so 2 360mm radiators could fit on each side of the chassis with the hardware in the middle. Positioning the reservoirs on both sides above the radiators and fans. And creating a dual loop system. 1 for the cpu and 1 for the GPUs.

I was later on also given the opportunity to come to Dreamhack myself and promote the system and meet many new people. This evolved in me becoming a regular part of the Esport United family for every Dreamhack episode. Which is amazing 🙂